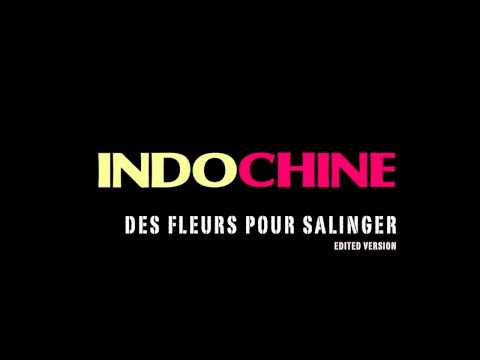 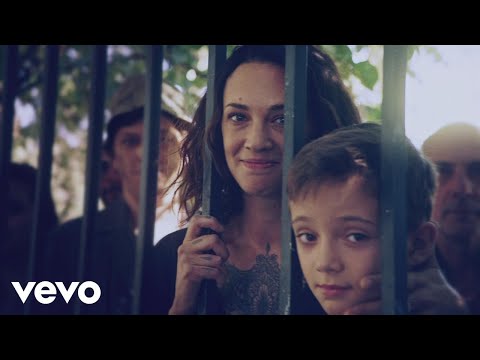 Des fleurs pour Salinger is a song that appeared on their fifth studio album Le Baiser in 1990.

She came out as the second single from the album , in a remixed version by Daniel Coulombe and Nicolas Maranda. Two vinyl versions have been released on the record label Ariola : a version with the song La Colline Rose B side , and a version with two remixes on side B.