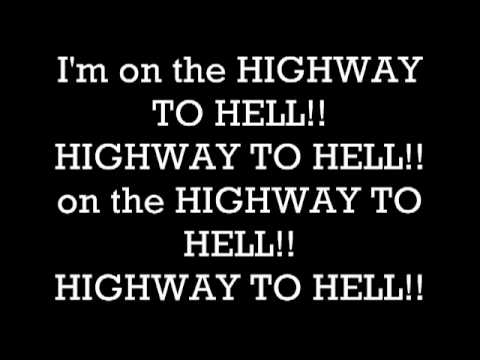 AC/DC – Back In Black

Highway to Hell is a song by the hard rock band AC/DC on the album of the same name released in 1979. The song was also released as a single the same year.

This song, written by Bon Scott, Angus Young and Malcolm Young, has become one of the most famous rock songs. In 2009, Highway to Hell was awarded the Australian work most played abroad APRA Awards by the Australasian Performing Right Association.