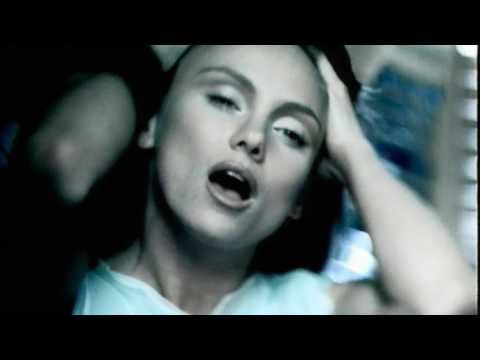 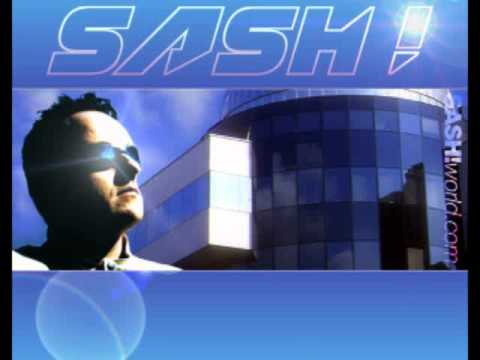 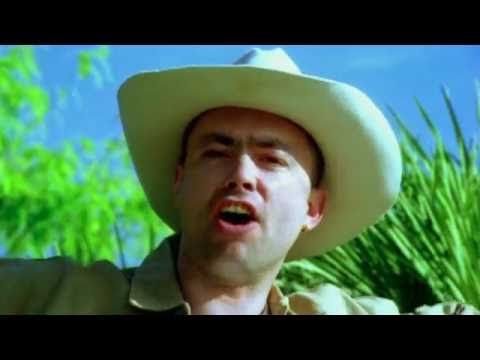 Mysterious Times is a song by German production group Sash!. It was released in 3 August 1998 as the second single from their album Life Goes On. It features British singer Tina Cousins. The song peaked at number two in the United Kingdom, giving Sash! their fourth number-two single, and reached the top 10 in Denmark, Finland, Italy, and Norway.