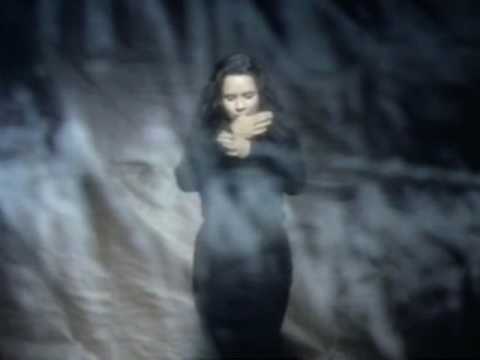 Wonder is a song by Natalie Merchant, released in 1995 as the second single from her solo album Tigerlily. The single reached number 20 on the US Billboard Hot 100 and number 10 on the Canadian RPM Top Singles chart, outperforming her previous single "Carnival" in the latter country. The covers for the US and Europe singles were different. The single also included live cuts from Merchant's tour.