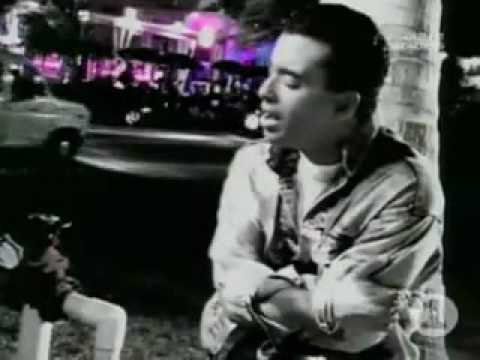 Shouldn't Have to Be Like That est un single New Wave du groupe Norv...

Just Another Day is a song by Cuban-American artist Jon Secada. It was released in March 1992 as the lead single from his debut album Jon Secada. Written by Secada and Miguel Morejon, the song reached No. 5 on the US Billboard Hot 100 and No. 2 on the Adult Contemporary chart.

It also peaked at No. 1 in Sweden, No. 2 in Canada, and No. 5 in the United Kingdom and New Zealand.

The song was also recorded in Spanish as "Otro Día Más Sin Verte", which peaked at No. 1 on the Hot Latin Tracks chart.