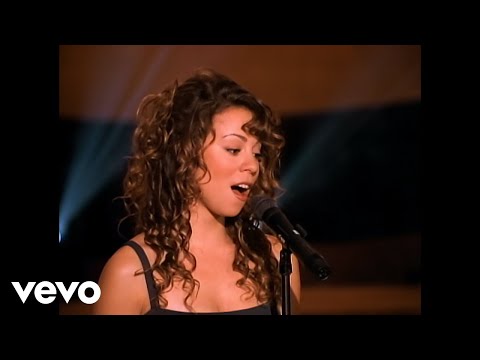 Wake Me Up Before You Go-Go est une chanson du duo anglais Wham!, so... 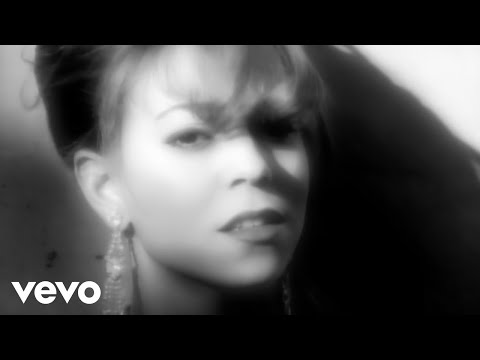 Hero is a song by American singer Mariah Carey after her third album, Music Box. The single was released in October 19, 1993 under the Columbia Records label. First written for Gloria Estefan, it is produced by Carey and Walter Afanasieff. While writing this song, Carey feels no connection to his style even if it was made ​​for the film of the same name.