Tina Charles – I love to love 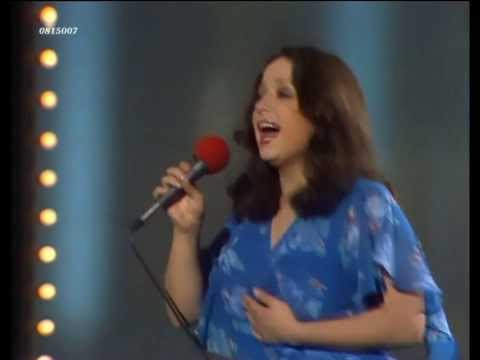 I Love to Love (But My Baby Loves to Dance) was a popular single by Tina Charles, from her debut album, I Love to Love; the song was composed by Jack Robinson and James Bolden. The track was an international success both upon its original 1976 release and also when - remixed by The DMC (Disco Mix Club) - it was reissued ten years later (the DMC version features the instrumental "Sunburn" by the Biddu Orchestra as its B-side).