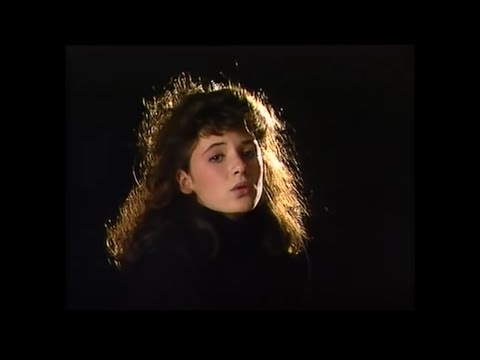 If Only I Could est le premier single de l'artiste Sydney Youngblood...

T'en va pas is the first single Elsa Lunghini , then known only by his first name Elsa. It is part of the soundtrack of the film The Woman of my life, Regis Wargnier, released in cinemas in 1986. The song was first proposed to Jane Birkin, who refuses. Elsa, then aged 13, interprets the motto theme of the film, first in one scene where she is at the piano with Jane Birkin, then in the studio.