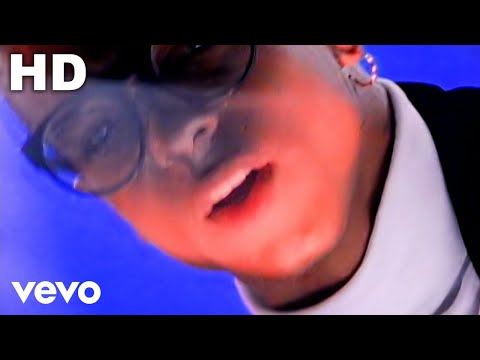 Gonna Make You Sweat is the first studio album by production group C+C Music Factory. The album was released in the US on 13 December 1990 (see 1990 in music). Following on the success of contemporaries Black Box and Technotronic, Gonna Make You Sweat was a worldwide smash, reaching number two on the Billboard 200.