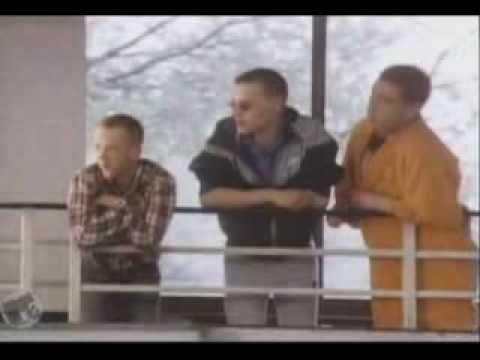 I Should Be So Lucky est une chanson de l'artiste australienne Kylie...

He was then released in the band's debut album, The Age of Consent, which was released in December 1984. He ranked 3rd in the UK and 8th in France.

This song is a very popular gay title, which has enjoyed tremendous success around the world.