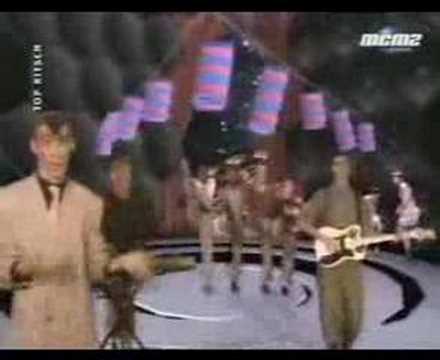 Chic planète is the title of the first album of the French group L'Affaire Louis'Trio released in 1987. The singer Hubert Mounier died Monday, May 2, 2016 of a heart attack. He was 53 years old. Under the pseudonym Boris Cleet , he had created in 1982 in Lyon the group The Affaire Louis Trio with his brother Vincent Mounier (Karl Niagara) and François Lebleu (Bronco Junior), who died in 2008.