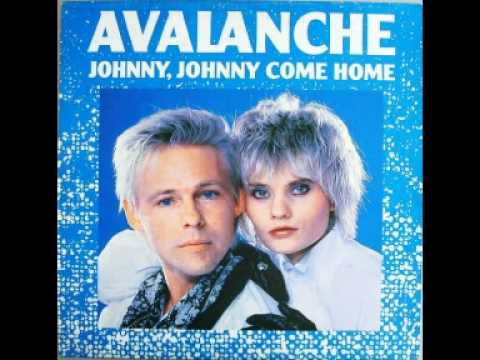 Love's Divine is a song by Seal. It was released as the second singl...

Johnny, Johnny Come Home is a song by the Norwegian group Avalanche written and composed by Kjetil Røsnes, member of the band, and producer Vinton Hoover.

She went out as a single at the end of 1988 and ranked first in sales in France for eight consecutive weeks from June 1989 and third in Norway.