Yvonne Elliman – If I can’t have you 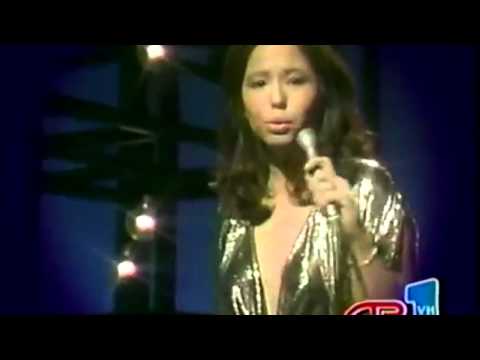 Partager la publication "Yvonne Elliman – If I can’t have you"

If I Can't Have You is a disco song written by Barry, Robin and Maurice Gibb in 1977. The song initially appeared on the Saturday Night Fever soundtrack in a version by Yvonne Elliman, released in November 1977. The Bee Gees' version appeared a month later as the B-side of "Stayin' Alive".

The song later appeared on the Bee Gees' compilation Their Greatest Hits: The Record. The remixed version was released and remastered in the compilation Bee Gees Greatest in 2007 and marked the return of the Bee Gees to the US Hot Dance Tracks charts after 28 years.