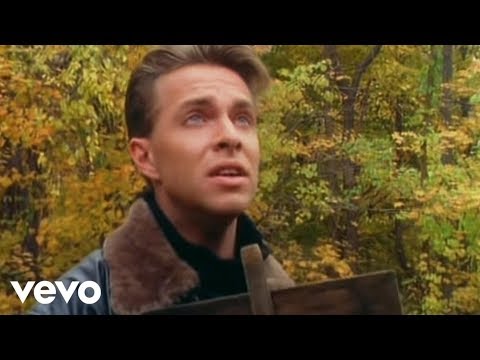 Turn Back the Clock is the debut studio album by English band Johnny Hates Jazz. It was released by Virgin Records on 11 January 1988 in United Kingdom and on 29 March 1988 in the United States. The album, whose most famous single was "Shattered Dreams", peaked at number one on the UK Albums Chart and at number 56 on the US Billboard 200. Kim Wilde sings backing vocals on the title track, which reached number 12 on the UK Singles Chart and number 10 in New Zealand. The track "Foolish Heart" was originally released as a single in 1986 as "Me and My Foolish Heart".