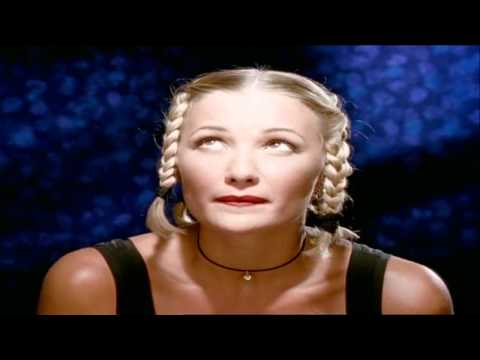 Saturday Night is a song performed by Danish Eurodance artist Whigfield. It was first released in November 1993 in Spain through Prodisc. It was re-released in 1994 in Europe and experienced worldwide success. The song was written by Italian producers Larry Pignagnoli and Davide Riva, and it was produced by Pignagnoli.