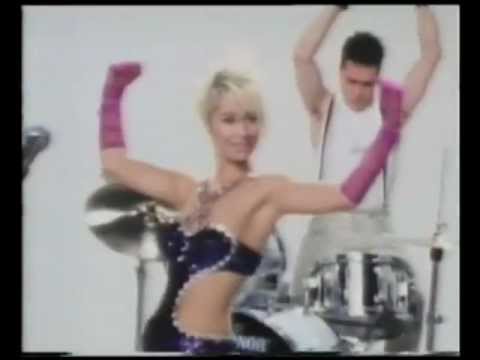 By The cover art can be obtained from MCA Records., Fair use, Link

Transvision Vamp were a British alternative rock group. Formed in 1986 by Nick Christian Sayer and Wendy James, the band enjoyed chart success in the late 1980s with their pop/punk sound. James, the lead singer and focal-point of the group, attracted media attention with her sexually charged and rebellious image.