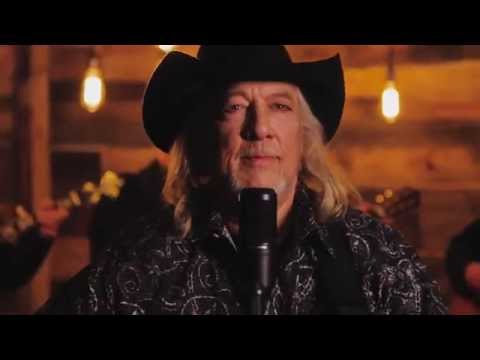 Seminole Wind is a song written and recorded by American country music artist John Anderson. It was released in August 1992 as the fourth single and title track from the album of the same name.