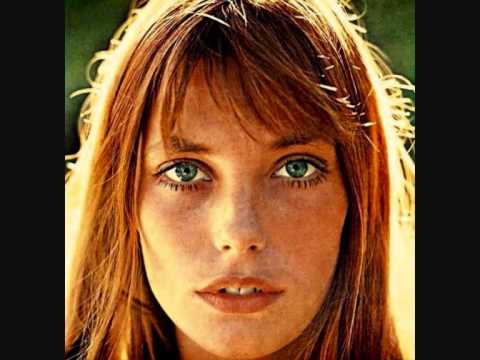 Ex-Fan des Sixties is an album of songs written and composed by Serge Gainsbourg for Jane Birkin, released in 1978.

The inspiration is very diverse, between the game with the sex-symbol image of the actress ("X-rated", "Rocking Chair"), the disillusioned self-portrait ("L'aquoiboniste"), or The nostalgia of the disappeared pop stars.