Les Meilleurs Tubes » Vidéos » Hedley – Kiss You Inside Out

Hedley – Kiss You Inside Out 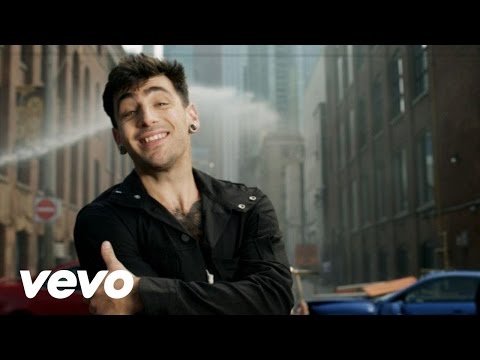 Kiss You Inside Out is a song recorded by Canadian pop rock band Hedley, featured on a re-issue of their 2012 album Storms. It was written by Brandyn Burnette, Lauren Christy, and Adrian Newman, and was produced by Newman. The song was first released in Canada through Universal Music Canada as the album's third single on May 17, 2012 and was subsequently released in the United States on June 12, 2012 as the album's lead single in that market.