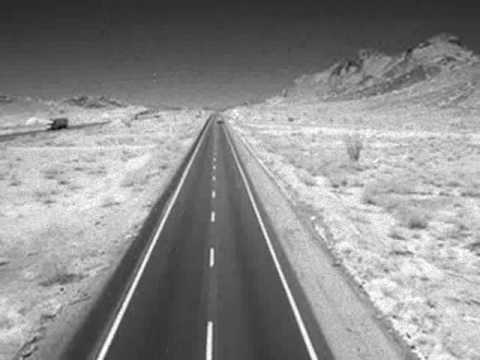 E-Type – This Is The Way 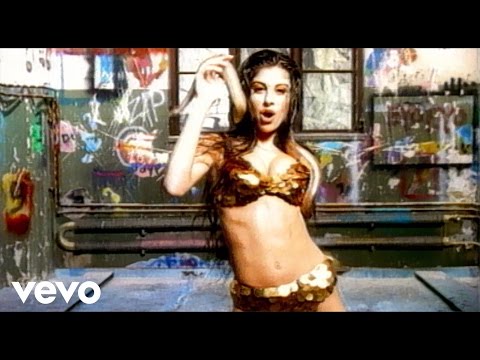 Here I Go Again is a song recorded by Swedish singer-songwriter E-Type. It was released in November 1998 as the second single from his third album Last Man Standing and was a hit in several countries, particularly in Sweden and Finland where it reached number one. Chorus vocals by Nana Hedin.