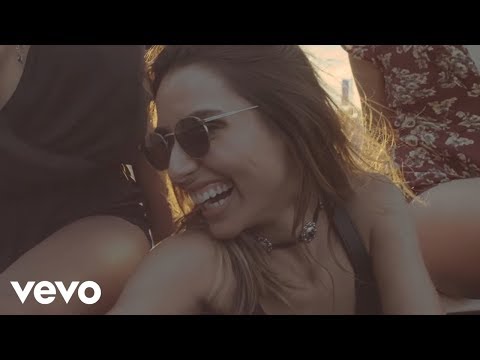 Ocean Drive is a song by English music producer Duke Dumont, and features uncredited vocals by Boy Matthews. It was released as the lead single from his seventh extended play, Blasé Boys Club Part 1, on 31 July 2015. A music video for the song was also released on 15 September through Vevo and YouTube. It reached number one in Hungary and Poland.