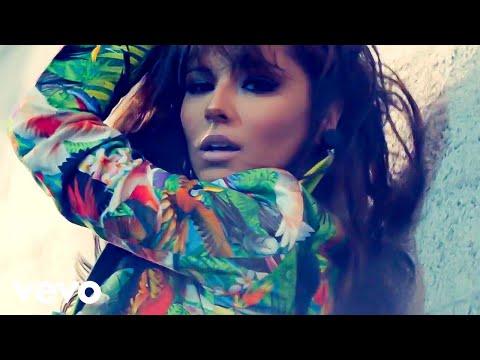 Call My Name is a song by English singer Cheryl taken from her third studio album, A Million Lights (2012). It was written and produced by Calvin Harris, and released as the lead single from the album on 10 June 2012. "Call My Name" is a dance-pop song that is compared by critics to songs produced by Harris for other singers.