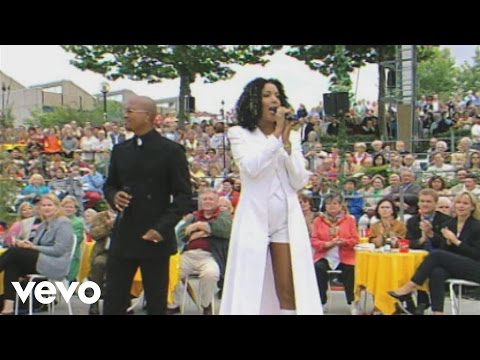 1 / Firehouse – Love of a Lifetime

La Bouche – Be My Lover

They released in 1995 their first album including the hit Sweet Dreams and Be My Lover a hit in Europe and the United States. After the release of their second album A Moment of Love (SOS) in 1997, the success declines gradually.