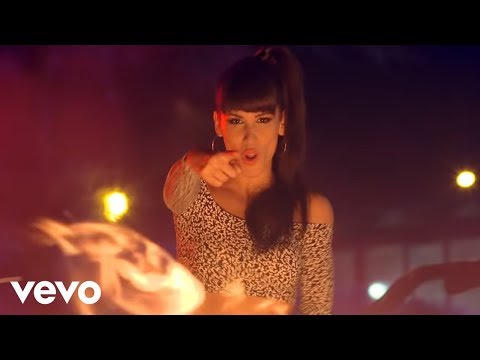 Roma-Bangkok is a song recorded by Italian rapper Baby K, with vocals by Italian singer Giusy Ferreri, for her second studio album Kiss Kiss Bang Bang (2015). The song was released on 19 June 2015 as the second single from the album.

Roma-Bangkok was a massive commercial success in Italy in 2015. The song reached number one in a month on both the Italian FIMI chart and the EarOne airplay chart, becoming Baby K's first number-one single. It remained on the top of the chart for eleven consecutive weeks and later was certified nine-times platinum in Italy.