Alcazar – Crying At The Discoteque 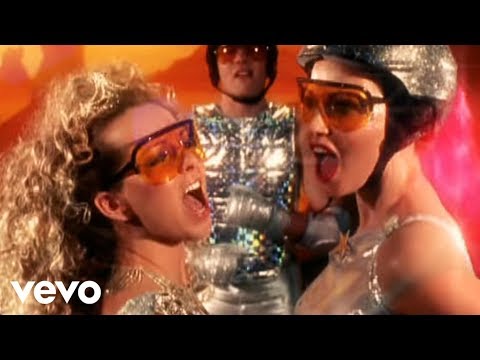 Crying at the Discoteque is a song performed by Swedish band Alcazar, from their debut studio album Casino (2000). It samples Sheila and B. Devotion's 1979 hit "Spacer". Alexander Bard produced this song and can be heard in the middle of this song (he is also featured in the music video). In 2001 the song became Alcazar's first international hit single, reaching the top 10 in Flemish Belgium, Germany, Ireland, Italy, and Switzerland. By the end of 2002, "Crying at the Discoteque" sold over 2.5 million copies worldwide.