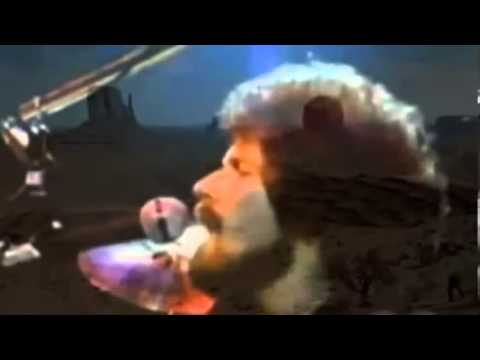 Teenage Dirtbag is a song and debut single by American pop rock grou...

Hotel California is an American song composed by The Eagles Don Felder, Don Henley, Glenn Frey and released in 1976. It is ranked No. 1 on the Billboard Hot 100, twice gold record and times platinum (over 1,5 million copies sold) and among the 500 greatest songs of all time according to Rolling Stone.