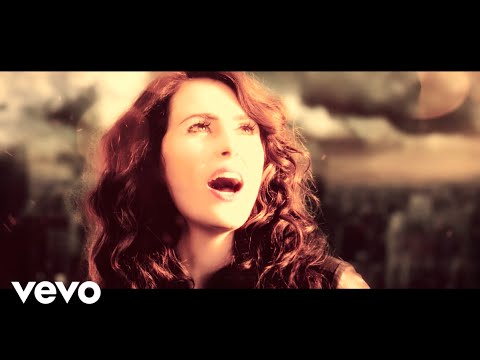 Whole World Is Watching is a song by Dutch symphonic metal/rock band Within Temptation from their sixth studio album, Hydra.

It was released in Poland as the third single from the album on January 22, 2014 and was scheduled to have its main release on February 21. The song features guest vocals from Dave Pirner of Soul Asylum, with Polish rock singer Piotr Rogucki of the band Coma providing vocals on the Polish version of Hydra.