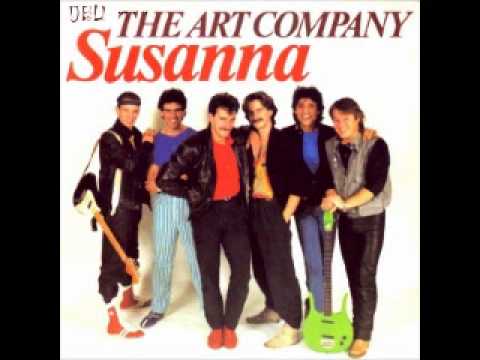 Suzanne (titled as "Susanna" for the English version) is a single by Dutch band VOF de Kunst also known as The Art Company, released in 1983. The song reached number one on the Single Top 100 in the Netherlands.