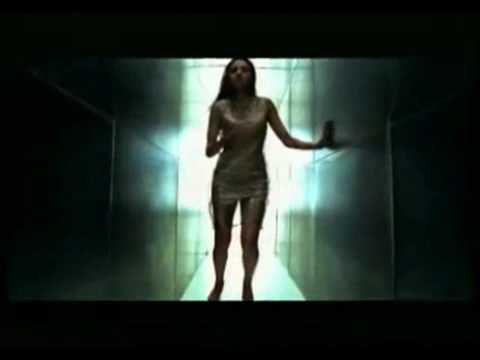 Fade to Grey is a song by British band New Wave Visage, released as a single on November 10, 1980.

Second single of the group, Fade to Gray is the biggest success of Visage. It becomes a major hit in the dance floor, ranks 8th in the UK charts and number one in Germany and Switzerland.