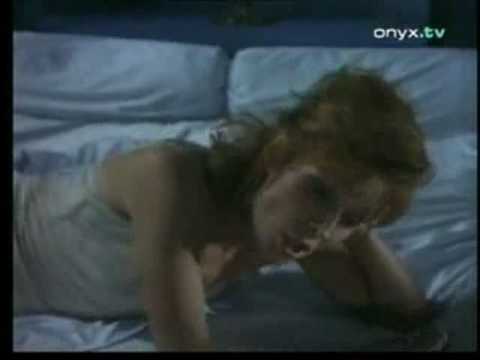 What's a Woman? is a 1990 pop-rock song recorded by Belgian band Vaya Con Dios. It was the second single from band's second studio album Night Owls and was released in 1990.

It achieved success in many European countries. It even topped the chart in the Netherlands, and was a top-five hit for three weeks in France. To date it is Vaya Con Dios' most successful song.