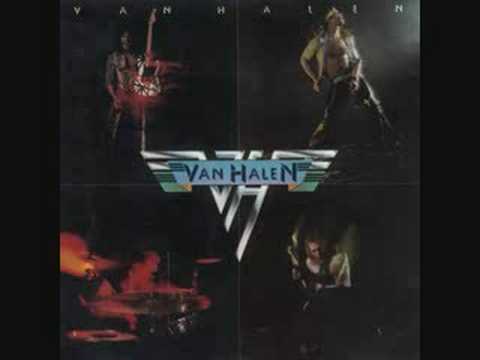 Eruption is an instrumental piece of electric guitar and drums from the American hard rock band Van Halen. This track, which is on the second track of the band's debut album, Van Halen, consists of a solo by Edward Van Halen, who uses the tapping technique at the end of the piece. This piece is one of the most famous solos in the history of rock.