Toploader – Dancing in the Moonlight 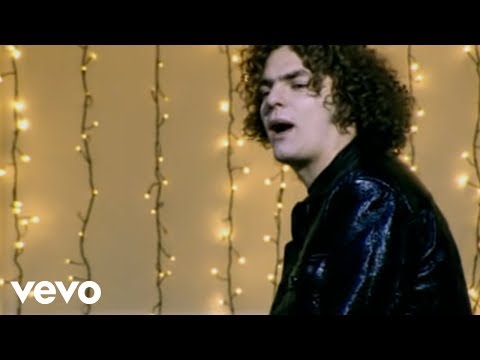 Dancing in the Moonlight is a song written and originally recorded by the French-American rock group King Harvest. The song was written by Sherman Kelly, produced by Jack Robinson, originally recorded in 1970 by Kelly's band Boffalongo, and then released as a single by King Harvest in 1972, reaching number 13 on the Billboard Hot 100. In 2000 a cover by English band Toploader became a worldwide hit and achieved multi-Platinum status in the United Kingdom.