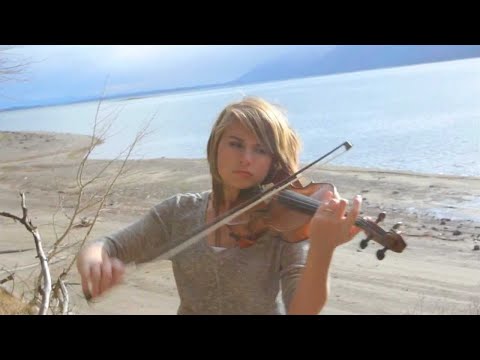 Taylor Davis is an American violinist, arranger, and composer. Davis is best known for her violin-covers of music from video games featured on her YouTube channel "Taylor Davis", where she also features performances of her own arrangements of music from films and musicals. From July 2013, she has begun releasing her own original compositions as well.