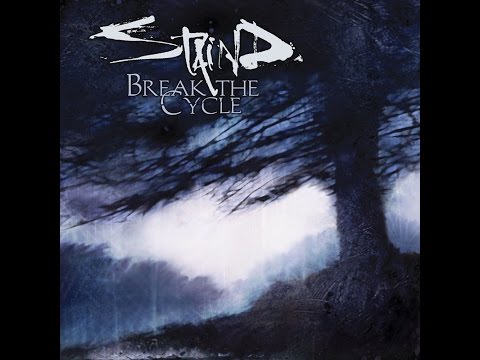 Break the Cycle is the third album of the American metal band Staind released on May 22, 2001 on the label Elektra / Flip Records.

This album was recorded between October 2000 and February 2001 in various recording studios throughout the United States and was produced by Josh Abraham. Five singles will be taken from this album, "Outside", "It's Been Awhile", "Fade", "For You" and "Epiphany".