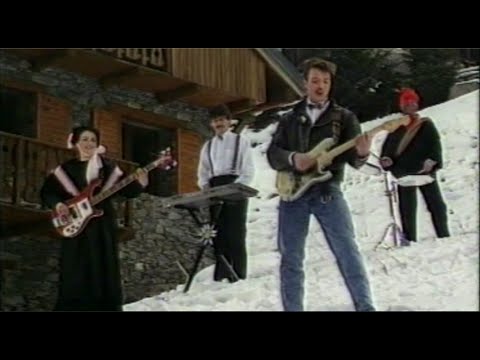 I Was Made for Lovin You est une des chansons les plus connues du gr...

Simon et les Modanais is a French rock band formed in 1987 in Modane (Savoie). The group of Bernard Simon, and several of his friends, from the eponymous Savoyard village was known for being ranked No.2 in the Top 50 in spring 1988 Star snow, deprived of the top spot by Glenn Medeiros and "Nothing's gonna Change My Love For You".