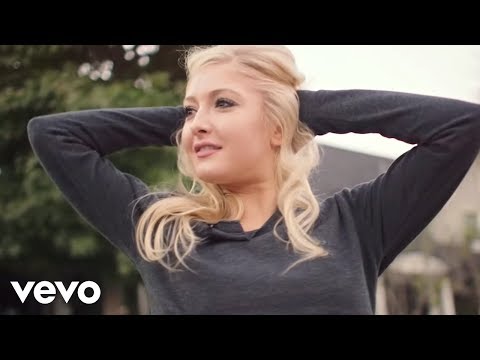 Sweet Lovin' is the second single from British musician Sigala. It features vocals from Bryn Christopher. It was released on 4 December 2015 as a digital download in the United Kingdom through Ministry of Sound. It is the follow-up to his UK number-one single "Easy Love". The song reached number 3 in the United Kingdom and number 6 in Ireland.