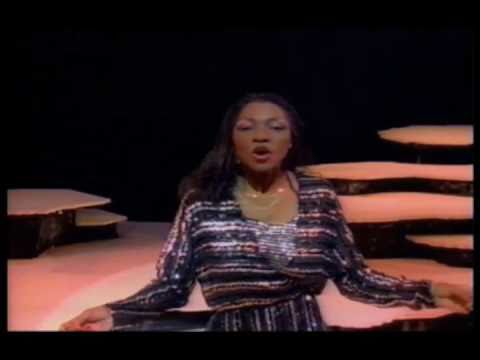 Let the Music Play is a song recorded by American singer Shannon for her 1984 debut studio album of the same name. The song, written by Chris Barbosa and Ed Chisolm, and produced by the former and Mark Liggett, was released on October 24, 1983 as her debut single and as the lead single from the Let the Music Play album.