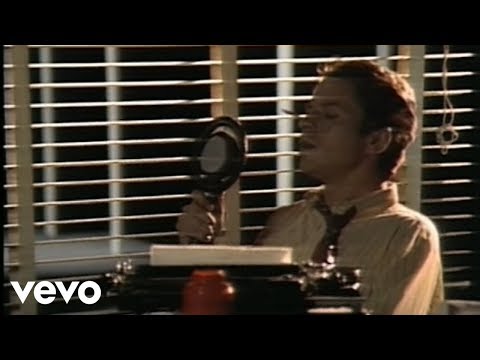 He found success both in his solo career and with the Power Station, and had Top 10 songs in both the UK and the US.