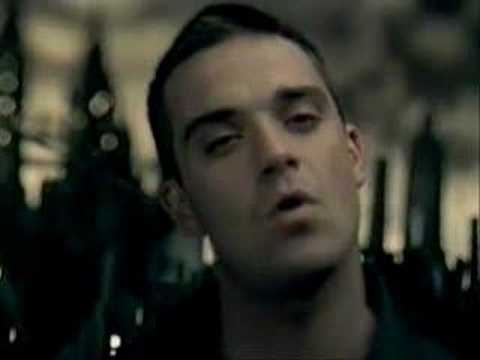 Angels is the fourth single from British singer Robbie Williams, from his debut album Life Thru a Lens, was released on 1 December 1997. The title was written by Ray Heffernan, Robbie Williams, Guy Chambers.