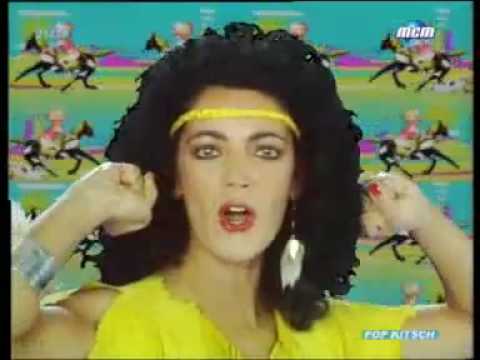 Comanchero is a song by Raggio Di Luna (Moon Ray). It was written by Italian record producer Aldo Martinelli and Simona Zanini and released as a single in 1984 on Discotto S.A.S. It became a hit single in several European countries, reaching number 2 in Austria, number 3 in West Germany, number 4 in Switzerland, number 5 in France and number 17 in Italy. In 1997, the song was covered and released as a single by Robin Cook.