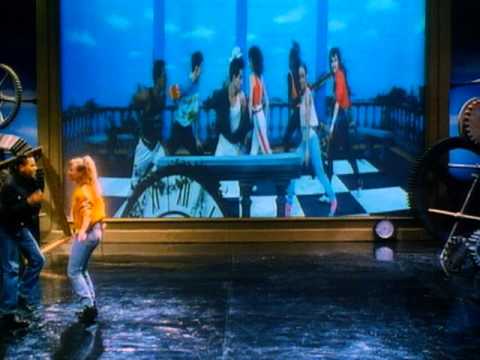 Partager la publication "Mel & Kim – That’s The way It Is" 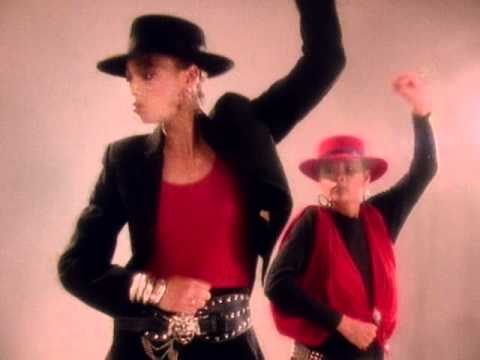 That's the Way It Is is a hit song that became the fourth internationally released single of British pop duo Mel and Kim. It was written and produced by Stock Aitken Waterman. The single was released in February 1988, and peaked at #10 in the UK, becoming their fourth consecutive top 10 hit in that country.