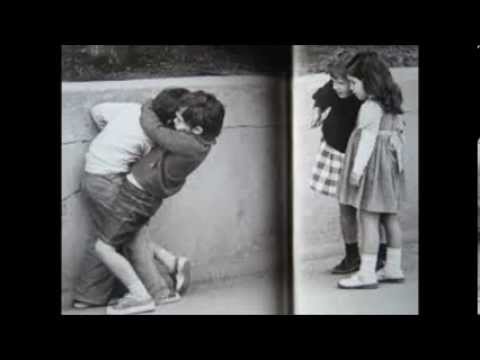 Maxime Le Forestier, or Mon frère during CD reissues, is the first studio album of Maxime Le Forestier, released in 1972. The first album was about Maxime Le Forestier, young singer-songwriter committed 23 years with titles like My brother, Sentimental Education, As a tree, Paratrooper and San Francisco. Sold over a million copies, the album becomes worship. It has been the soundtrack of a generation.