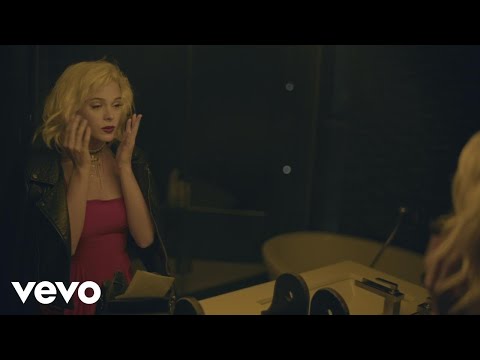 Broken is a song by the American indie pop band Lovelytheband, released exclusively to Billboard on April 13, 2017. The song was later included on the band's debut album, Finding It Hard to Smile (2018).