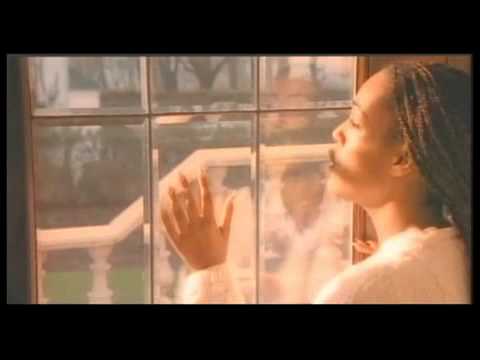 Call Me is a song recorded by the German eurodance duo Le Click. The song was released in February 1997 as the second single from their album, Tonight is the Night. It peaked at number 35 in the United States and number 38 in the United Kingdom. It reached number-one on the RPM Dance chart in Canada and stayed there for three weeks.