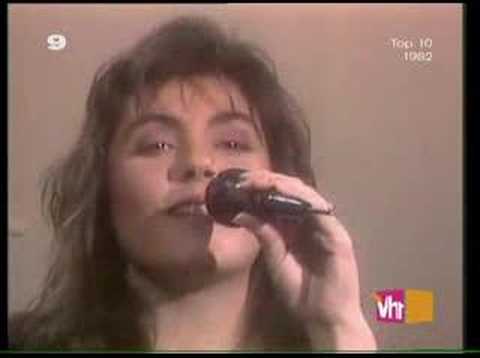 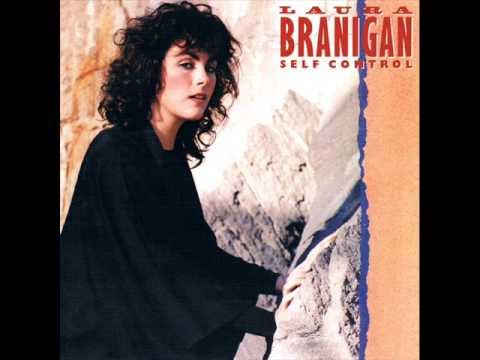 Gloria is a 1979 love song that became an international hit. The song was originally written and composed in Italian by Umberto Tozzi and Giancarlo Bigazzi, and afterwards translated to English by Jonathan King. A 1982 cover version by Laura Branigan sold over two million singles in the United States alone.