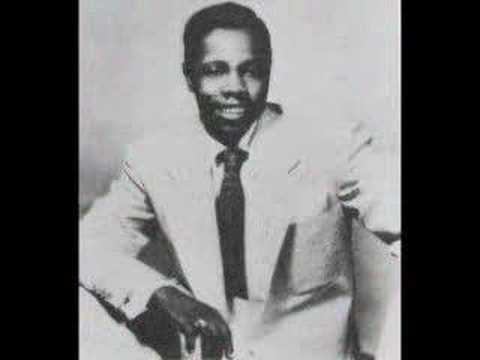 Pledging My Love is a blues ballad. It was written by Ferdinand Washington and Don Robey and published in 1954.

The most popular recording of the song was done by Johnny Ace. It was released by Duke Records as catalog number 136 in December 1954, soon after Ace's death by an accidental self-inflicted gunshot wound. Ace's version peaked on the Billboard chart at #17 and spent ten weeks at #1 on the R&B chart.