John Paul Young – Love Is In The Air 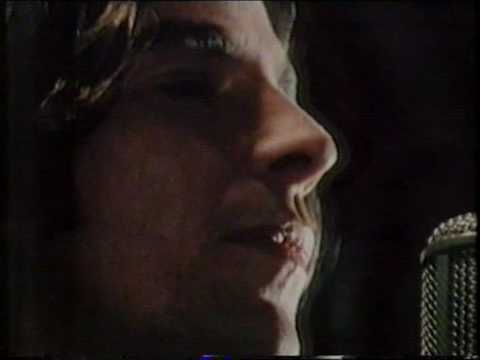 Love Is in the Air is a 1977 disco song sung by John Paul Young. The song was written by George Young and Harry Vanda and it became a worldwide hit in 1978, peaking at No. 3 on the Australian charts and No. 5 in the UK Singles Chart. In the United States, the song peaked at No. 7 on the pop chart and spent two weeks at No. 1 on the adult contemporary chart, his only US top 40 hit.