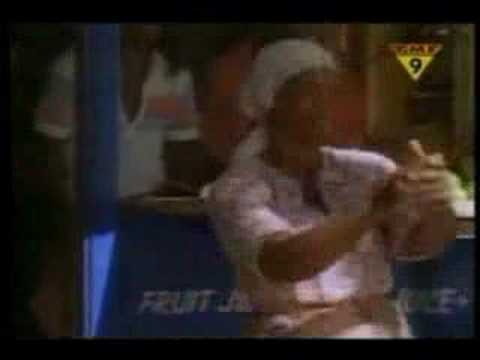 If I Could Turn Back the Hands of Time est une chanson de R. Kelly, sortie en tant qu... 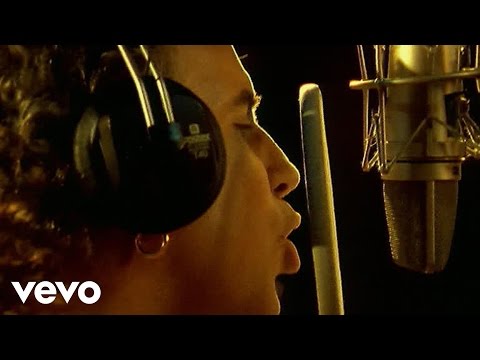 Reggae Night is a 1983 single by reggae artist Jimmy Cliff, from his album The Power and the Glory. It was released by Columbia Records in the USA, Canada and Mexico and in most European countries on CBS Records. Written by Amir Bayyan and La Toya Jackson, it became an international hit for Jimmy Cliff.