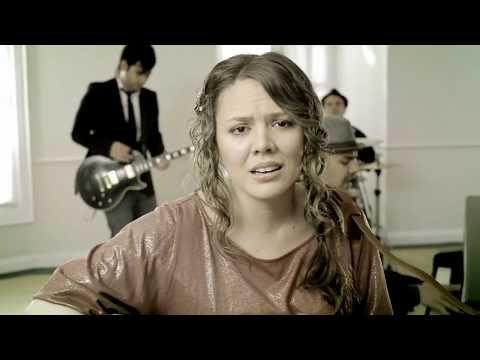 ¡Corre! (English: "Run!") is a pop song written by Mexican duo Jesse & Joy. The song is included on their third studio album, ¿Con Quién Se Queda El Perro? (2011), and was released as the second single from the album on October 4, 2011.

The song has become one of the most successful for the duo, reaching number-one position in several countries.