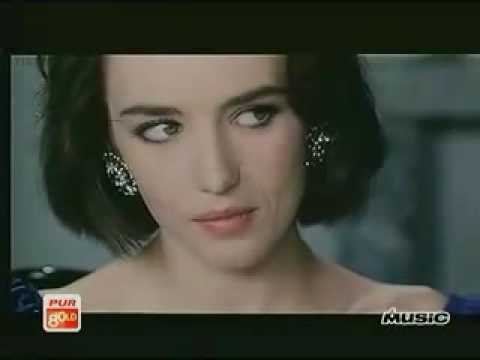 Pull marine is a song by Isabelle Adjani, co-written with Serge Gainsbourg, She was released in 1983, in 45 laps.

Isabelle Adjani had already sung a text of Gainsbourg, Rocking chair, during the Distel show of Maritie and Gilbert Carpentier in 1974. Eight years later she worked on a complete album. Of eleven songs they have co-written seven, and Gainsbourg has composed all the musics. Pull marine is the first track from the album.